A Federal Windfall for Orphan Wells

But why is Ottawa abandoning landowners burdened with orphan pipelines?

Heeding calls from the oil and gas provinces, the Trudeau government has announced a nearly $2 billion fund to accelerate the cleanup of orphan and inactive wells in Alberta, Saskatchewan and British Columbia.

I do not support corporate welfare in any way, and the organization I work for, CAEPLA, is not in favour of government-created inflation or handouts either. Having said that, I was astounded by how easily the federal and provincial governments have been handing out counterfeit dollars during the COVID-19 panic. You may find this use of the word “counterfeit” to be inflammatory, but there is no other word to describe what is going on.

Our government is simply printing money to cover all these handouts. This money is being created out of thin air, printed, in my opinion, fraudulently. Not only is it fraudulent, counterfeiting reduces the value of your savings. In other words, the government is devaluing your dollars to pay for its vote-buying spending. A tax.

And it seems that everyone is on the take.

My focus here, however, is the federal government’s bailout of the Orphan Well Funds of BC, Alberta and Saskatchewan. It is bailing these provinces out not only for their refusal to hold their oil and gas sectors responsible for their abandoned wells, but also for having shut down their economies over COVID.

Why fund a make-work project for orphan wells but not orphan pipe?

Because the billions for this bailout of provincial oil and gas is being funded via inflation — everybody is paying for it with the purchasing power of their Loonies.

The prime minister says the orphan wells spending is intended to help landowners burdened with them. But what about pipeline landowners?

Shockingly, but perhaps not unsurprisingly, the federal government is only collecting enough money to remove 20 per cent of that pipe while provincial governments collect nothing.

If the federal government is cranking up the digital printing press to bail out the provinces and their oil and gas sector, I suggest it’s only fair to allocate a proportional amount of money for research into the cleanup of orphaned pipe.

The CER in its earlier incarnation as the National Energy Board simply ignored a pipeline abandonment fund until CAEPLA pressured it to take collection of a fund seriously.

But not seriously enough.

If freshly printed bailout bucks are to be part of the “new normal” post COVID-19, then why exclude pipeline landowners and the energy transport sector from the largesse? After all, they, and we, are all paying for the orphan wells make-work windfall.

I understand that pump jacks provide government a great visual opportunity from a political perspective when handing out money. But this is short-sighted.

Ottawa is already in the crosshairs for politicizing and mishandling pipeline issues. Imagine the backlash when the public and activists alike notice how the government missed a historic opportunity to restore pipeline corridors clear across the country, instead of just wells in a handful of provinces? 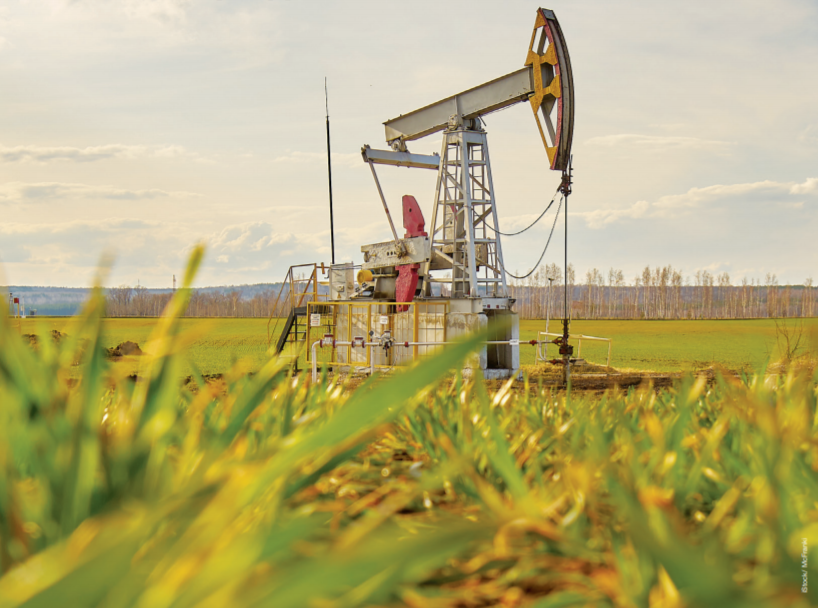