Recently, in southwest Saskatchewan, there have been land agents visiting farmers requesting that they agree to reduced surface lease payments.

Apparently, with depressed prices and lower production, the lease payments have become too cumbersome. As such, the landowners are being told that if they do not accept the reduced surface lease payment, then the wells will be shut in and payments will stop.

This struck me as altogether wrong for two reasons.

These conversations happened, of course, when oil was hovering in that $80-$100 range. As a side note, it’s interesting to note that while the energy company was asking farmers in Saskatchewan to take a third less on their surface lease payments, the same energy company found funds of more than $10 billion to buy out another energy company!

Secondly, meanwhile, is abandonment. Shutting down production is not the same as abandoning a lease. Surface lease payments must continue until abandonment is complete.

If you’ve ever had the pleasure of chatting with a land agent, you’ve likely been informed of the complex formula that was used to calculate the lease payment that they’ve deemed suitable for your land. It includes things such as: agricultural (ag) land values, loss of use, nuisance and more.

I would argue that this is an ineffective formula for several reasons (but I’ll keep it to a couple for today).

For starters, ag land values should not be used to value commercial land. Ag land values are determined, generally, on parcels a quarter section and larger. Farmers do not sell off random three-acre parcels throughout their land to other farmers. It just doesn’t happen.

And, in ag land sales, there is a willing buyer and a willing seller. In energy land acquisitions, there need only be a willing taker.

Second, the land taken by energy companies is no longer ag land. It is industrial/ commercial land, and it is taxed as such. Lease sites are not used to grow crops. They are used for the extraction, storage, processing, shipping and disposal of oil and gas and the associated by products. Their agricultural capabilities are irrelevant.

While I hope you find my arguments against the current lease payment formula compelling, the Surface Rights Board does not.

Previously, at a SRB hearing, I was told repeatedly that lease payments are calculated based on ag land values and that land use, oil/gas production and price are not factors.

Their point, at the time, was that landowners should not expect increased lease payments during times of higher oil prices. This is certainly different from what landowners in southwest Saskatchewan are hearing now.

Given that Saskatchewan farmland values have experienced sharp increases, the formula would suggest that most landowners should be requesting rate hikes, not accepting rate decreases.

Another thing that seemed out of line in southwest Saskatchewan was landowners being told that wells would be shut in and lease payments stopped if they didn’t agree to reduced lease payments.

Abandonment includes the signed release by the landowner or a board order. For this to happen, notices are to be issued and processes are to be followed. The energy company cannot simply stop production and stop payment. Regardless of what the land agent tells you. 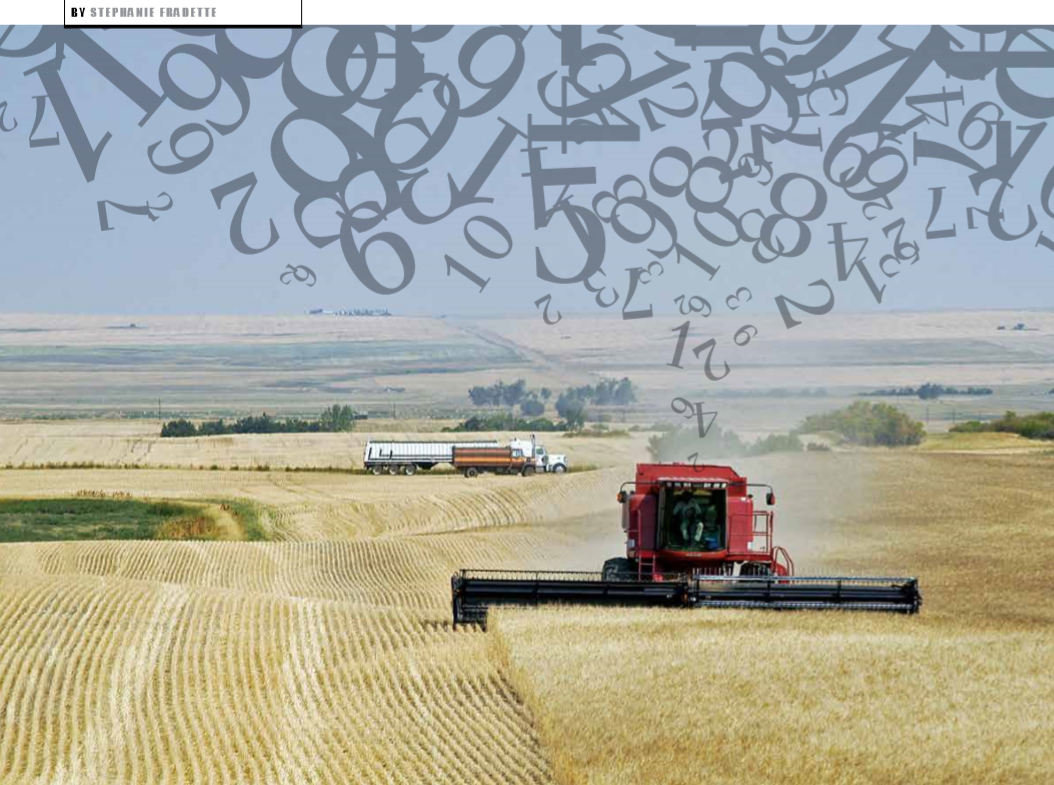