UNDRIP says First Nations can say no to development. But we also need to be able to say yes

Most landowners would agree with what National Coalition of Chiefs president Dale Swampy says. 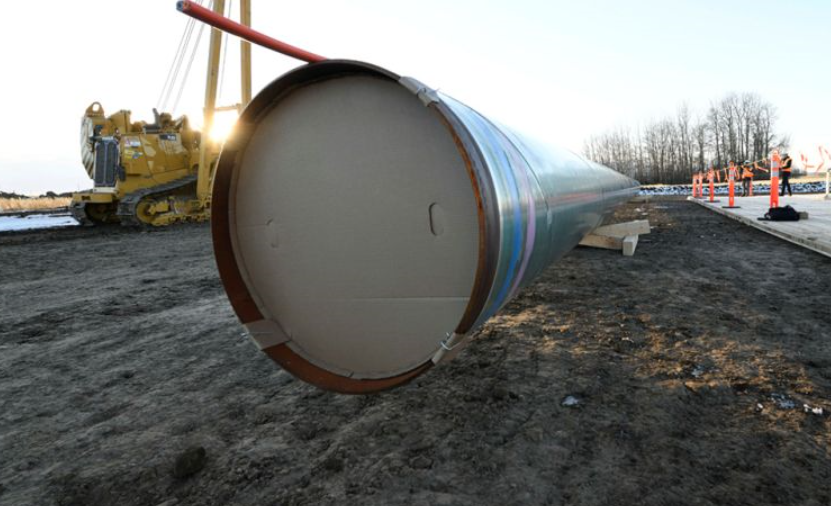 Last month a new milestone in Canada’s journey to reconciliation was achieved with the introduction of Bill 41 in the B.C. legislature. The bill requires B.C.’s government to bring its laws into line with the provisions of the United Nations Declaration on the Rights of Indigenous Peoples (UNDRIP). This legislation will provide another tool for First Nations to ensure they are adequately consulted and engaged in resource development projects and share in their benefits.

I believe the intent of this legislation is noble and I support, in particular, the sentiment expressed in a joint statement by B.C.’s Minister of Indigenous Relations and Reconciliation, B.C. First Nations leaders and MLAs: “It is time we recognize and safeguard Indigenous peoples’ human rights, so that we may finally move away from conflict, drawn-out court cases and uncertainty, and move forward with collaboration and respect … we will create more certainty and opportunity for Indigenous peoples, B.C. businesses, communities and families everywhere.”

However, I approach this new legislation with caution. The over-riding goal of all public policy should be to defeat on-reserve poverty. Resource development offers the most practical and achievable path to creating economic development and business and employment opportunities for those living on reserve, especially for communities located in rural and remote regions of Canada.

We have seen in the past 15 years, after the duty to consult was affirmed by the Supreme Court of Canada, how environmentalist and radical NGOs have used First Nations’ treaty and constitutional rights as a strategy to block resource development. They come into our communities with misinformation, pressure tactics, and promises of legal support. But too often their interest is, not in assisting First Nations to get better deals, but in appropriating our voices and credibility for their own self-interested end of blocking all development. After the shouting dies down, our communities are often left with nothing.

First Nations are united in wanting better engagement and involvement in projects that affect our people and territories. But no one knows how the courts will interpret Bill 41. Many legal experts have concluded that the legislation is unclear, vague and open to the court’s interpretations.

The most contentious article in UNDRIP is about whether the right to “free, prior and informed consent” means First Nations have a veto over resource development on their traditional territories. Wherever the courts end up on that issue, Bill 41 will create another avenue for legal challenges to development projects. My fear is that those who oppose resource development under any circumstance will weaponize UNDRIP against First Nations and other rural communities who favour such development.

For many First Nations, this means being free from burdensome or arbitrary regulations and processes. Legal and procedural uncertainty with regard to development makes efforts to attract investment and business to Indigenous territories extremely challenging. This translates into fewer jobs, opportunities, and revenues for Indigenous communities.

We caution provincial and federal governments and the courts not to turn the affirmation of Indigenous rights as described by UNDRIP into an excuse to deter investment in resource projects on Indigenous territories by making the process too risky or unclear for potential participants in these projects, who increasingly are First Nations-owned corporations and businesses.

Dale Swampy is president of the National Coalition of Chiefs and a member of the Samson Cree Nation.