The development of Vostok Oil is to include 100,000 new jobs, 15 new industry towns, 800 km of pipeline and total investments of more than €144 billion.

The project would be the largest undertaking in the modern global oil industry. According to Sechin, the Vostok Oil project would include developing 15 industry towns, 2 airports, a seaport in the Taymyr Peninsula, approximately 800 km of new pipelines, and 3500 km of new electrical lines.

While Countries like Canada have struggled to launch Major industry projects as of late (including Teck's withdrawl from the $20B Frontier Oilsands mine project and a loss of an estimated 7,000 jobs), As many as 100,000 new jobs would be created through the Vostok project, leading to a 2% increase in Russia’s national GDP.

The project is based on developing several arctic oil fields, including three in the eastern Siberian Vankor Field. With the development of the new seaport and pipelines, an estimated 25 million tons of oil will pass through the Northern Sea Route.

The new pipeline will also assist with carrying oil from the Payakha oil fields located along the Yenisei River.

Read More: 31 projects worth $7.6B creating 3,169 jobs in the works in Houston Port Region

If the project moves forward, Sechin expects that 100 million tons of oil will be exported through the Taymyr seaport by 2020. Rosneft intends to build a fleet of top ice-class Arc7 tankers specifically for the Vostok Oil project.

Rosneft has the support they need from the Kremlin, with new legislation granting Rosneft and other oil companies large tax cuts to help cover project development costs.

The legislation, which passed in January, includes measures to trigger the development of nine new Arctic hydrocarbon projects with investments as high as 14.7 trillion rubles (€210 billion). Of these projects, Vostek Oil is the largest.

Sechin claims that Putin’s emphasis on the NSR has been a driving force in the development of the Vostok Oil project.

More than 10 trillion rubles ($158 million USD) will be invested in Russia’s Arctic oilfields, with 2 trillion rubles alone being dedicated to the project’s first phase of development.

Rosneft has worked closely with Indian partners over the past few years, a trend they continue to anticipate moving forward. Last month Indian Minister of Petroleum & Natural Gas, Shri Dharmendra Pradhan, confirmed that Indian companies will participate in the Vostok Oil project.

In addition to Indian partners, Sechin anticipates to see participation from western investors.

Putin praised Rosneft’s initiative, stating “the project is indeed very big, and of course very perspective. It includes the boost of national GDP and increase of shipments on the Northern Sea Route, and of course a strengthening of Russia’s positions in the Arctic.” 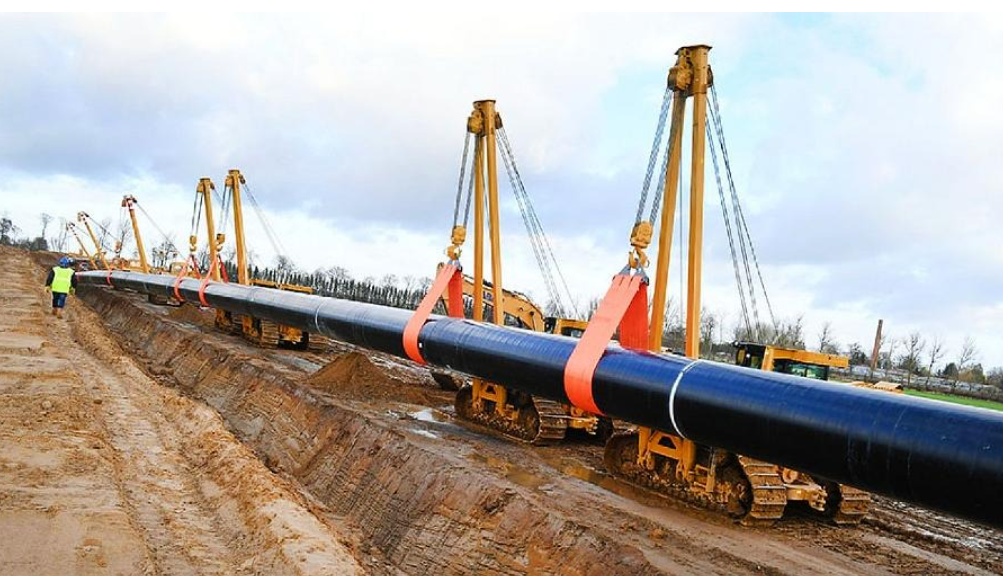