Rex Murphy: Notley held up her end of the deal. If only Trudeau would do the same 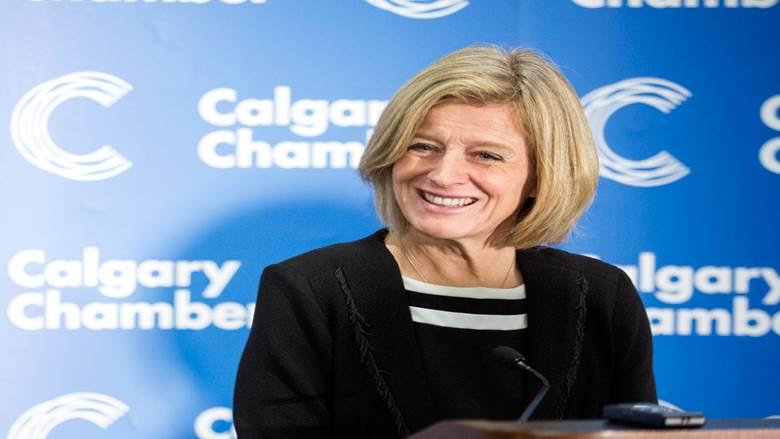 Considering the scale and frequency of Alberta’s economic injuries, Justin Trudeau has had an easy ride. The litany is a familiar one — the disastrous drop in world oil prices, the conflagration in Fort McMurray, the layoffs and displacement of so many oil workers and workers in allied industries, the flight of foreign companies, and the reputation that the province (and country) is earning from all these factors as an unwelcome place for energy investment. The province is having an extended Jobean moment.

This is not just a one-province problem. To do a turn on a very tiresome phrase, what happens in Alberta does not stay in Alberta. Or, perhaps in the present context, that should be: what doesn’t happen in Alberta also doesn’t happen to a fair extent in the rest of Canada. Alberta’s days of high employment, prime jobs, and high returns were a boon far outside the province’s own borders. Those days were good for the other provinces too, and for the country as a whole.

The prime minister has not been entirely absent of concern. Naturally, during the Fort McMurray fires he gave condolence and sympathy. And near the beginning of his term, much was made of Ottawa’s approval of the Kinder Morgan Trans Mountain pipeline to British Columbia. This was also in the early days of Rachel Notley’s NDP triumph, when both the PM and Premier Notley spoke with such fervour of the “proper balance” between environment and energy. When the talk was of “carbon taxes” and a “restored trust” in the National Energy Board, and a push to add ever more regulations and guidelines so that Alberta could present a clean green face to the rest of the country and world.

This was part of an equation, or rather a “deal,” whereby if Alberta was stringent with its industry and extra protective of its environment, Trudeau would, in turn, leverage acceptance of the necessary pipeline to the shores of B.C.

Premier Notley did her bit. It was perhaps in her political and personal inclination to do so anyway. The NDP, anywhere, has never been overwhelmingly smitten with love for the energy industry. But that’s beside the point. As premier of Alberta it was, politically, a quite challenging thing for her to do. More challenging still in that she, an Albertan premier, was following the implied dictat of a scion of the Trudeau dynasty while doing so. But all that doing came with an implicit promise that, having fulfilled her part of the deal, Trudeau would be on hand to lend all the force of his charm and popularity on the other part—to act the champion of the national interest in this matter of getting the Kinder Morgan pipeline built.

And here it is, a few years on, and Premier Notley (with an election on the not so distant skyline, and Jason Kenney now at the head of a refashioned Conservative party) is on the road, Ontario one day, British Columbia the next, making the case—a very good case—to put an end to the delays and protests, the endless hearings and regulatory cobwebs, to get the pipeline built. But, alas, she is alone.

Notley is alone. Alas, she is very alone

She is very alone. Her consanguineous counterpart in B.C., Premier John Horgan, entwined with the feverish Greens, thunders a pipeline will never be built. His opposition is nearly operatic. And while she trails to the Empire Club in Toronto, or the Board of Trade in Vancouver, Trudeau—who should be Lancelot to her Galahad—is always somewhere else. He is at the center of every other file, whether it’s apologizing for social wrongs, zipping in or out of trade meetings, or skipping them altogether, side by side, with his much-embattled finance minister. But when Notley calls, the answer is silence and absence.

Meanwhile, the folks behind the pipeline must long since have wondered why they keep trying, why—after having spent nearly a billion dollars so far, and having run the gauntlet of hearings, protests, shifting regulatory demands, community consultations and court hearings—the thing is still in some timeless limbo.

The prime minister can change this dynamic. In fact, he’s the only person who can. He can exert the necessary leadership and power to get the pipeline built.

If he does not, Premier Notley will lose the coming election, and a person far less obliging on this issue will assume the leadership of Alberta. Notley will weep that she made the deal she did, and was left with all of its burdens and none of its benefit. And Jason Kenney will enter the national scene fully entitled, and even more eager, to clear the decks on the national energy file, to the woe of the current administration in Ottawa.