The mining industry has historically known this, but is just now discovering that Bill C-69 -- “The modernization of the National Energy Board and Canadian Environmental Assessment Agency.” -- is a threat not only to energy and pipelines, but to them, too.
This is very risky to the Canadian economy, as many economists believe commodities -- like agricultural products, oil & gas, and metals -- will be crucial to economic recovery.

The Mining Association of Canada said it was 'extremely disappointed' with the minister's decision to subject a B.C. coal mine expansion project to federal review

Author of the article:

OTTAWA — Canada’s largest mining group says it has “deteriorating confidence” in the Liberal government’s new project assessment act, marking a sharp reversal from what used to be a key supporter of Ottawa’s controversial changes under Bill C-69.

In an open letter to Environment Minister Jonathan Wilkinson on Thursday, the Mining Association of Canada (MAC) said it was “extremely disappointed” with the minister’s recent decision to subject a B.C. coal mine expansion project to federal review, saying the move could cause regulatory delays “at a time of unprecedented global economic uncertainty.”

Pierre Gratton, head of MAC, said the decision by Wilkinson “completely upends” a long-standing interpretation of what projects would or would not be forced to undergo federal assessments. He said the decision has raised alarms in the investment community that Ottawa could be using its new Impact Assessment Act to cast a wider net, in turn subjecting previously non-designated projects to rigorous environmental reviews.

“They have just injected a huge amount of uncertainty into the system,” Gratton said.

The Impact Assessment Act was introduced as part of the Liberals’ controversial Bill C-69, which broadened the review process for major projects, including everything from oil pipelines to mines to port expansions. The new regulations came into force last summer.

Prime Minister Justin Trudeau cited the legislation as his main tool to bring public confidence back to Canada’s regulatory system, which has deteriorated after years of legal battles over major oil pipeline projects.

The MAC was broadly supportive of the updates through Bill C-69, on the condition that regulatory officials managed to make the proposed changes work in practice. Others, including the oil and gas industry, vigorously opposed the bill.

Officials in the federal environment office dispute claims that their decision goes against the long-understood interpretations of the Impact Assessment Act (IAA).

The decision was in regards to Vancouver-based Teck Resources’ proposed Castle project in southern B.C., which would maintain production at its existing coal mining operations at around 27,000 tonnes per day.

Unlike new mining projects, expansions that add less than 50 per cent capacity are not typically subject to federal reviews, and are instead assessed by provincial regulators.

Wilkinson launched a federal review of Castle, citing a rarely-used section of the Impact Assessment Act that allows ministers to designate projects that “may cause adverse effects within federal jurisdiction.” His decision was supported by the Impact Assessment Agency of Canada (IAAC), which recommended on August 21 that he designate the project for federal review because it is “extremely large” and of “exceptional nature.”

But Gratton said the designation points to an overreach by the federal government, who could have easily left Castle to be reviewed by the highly competent B.C. regulators, who are now under the direction of a Green-NDP coalition government.

“It’s arrogance on the part of Ottawa to believe that they always know best,” he said.

The concerns over Castle come after the mining organization also raised alarms over Ottawa’s Strategic Assessment of Climate Change (SACC), released earlier this month. The SACC effectively calls on resource companies to commit to “credible” plans to reach net-zero emissions by 2050 in order to receive approval for proposed projects.

In a letter to Wilkinson on Aug. 7, MAC urged him to reconsider the wording of the SACC, saying it will force companies to propose the adoption of technologies that don’t yet exist, or buy carbon offsets in a marketplace that the federal government has not yet established.

Some mining firms now wonder whether any major project can be approved under the “unworkable” new rules, Gratton said.

“We don’t know how we can get through this anymore.”

An official in Wilkinson’s office said the project deserved to be designated for federal review because it lies just five kilometres from the Alberta-B.C. border, which has inter-provincial implications. Regulatory officials with the state of Montana also officially raised concerns with Canadian authorities over the project.

The person also said there were concerns about decades of selenium pollution in the Elk Valley region, where Teck’s proposed coal mine expansion is located. Teck in 2017 agreed to pay a $1.7 million fine in connection with selenium pollution at its Line Creek mine near the town of Sparwood, B.C.

Selenium can pollute rivers, lakes and other waterbodies when it appears in high concentrations in mining run-off, which can be deleterious to fish species. Teck has already spent upward of $1 billion on technologies that minimize or eliminate the presence of selenium, Gratton said, which was present in Elk Valley decades before the company began its operations there.

A spokesperson for Wilkinson argued that the Castle coal project falls within federal jurisdiction, based on “cumulative effects in the Elk Valley and transboundary impacts across provincial and national borders.” 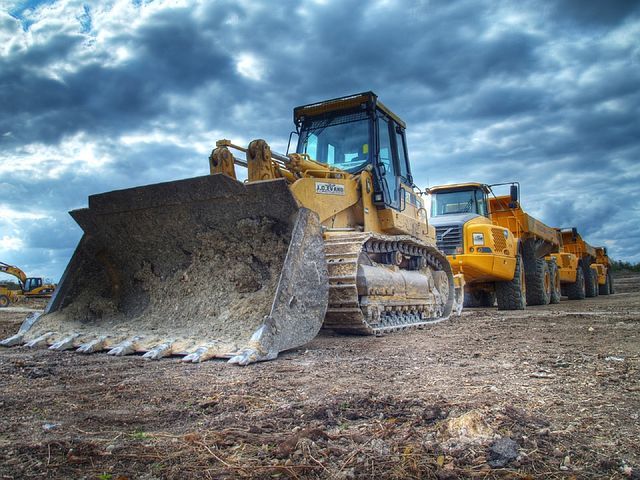