Enbridge Inc. says the previously announced $1.14-billion deal to sell its stake in Noverco Inc. to a company controlled by the Caisse de depot et placement du Quebec has closed.

Trencap LP, which is majority owned by the Quebec pension fund manager, agreed to buy Enbridge’s 38.9 per cent stake in Noverco in June.

With the deal closed, Trencap now owns 100 per cent of Noverco and Energir, a Quebec-based natural gas and power distributor servicing the province and Vermont.

The Caisse owns 64.7 per cent of Trencap, along with partners, including the Quebec Federation of Labour’s Solidarity Fund.

It says proceeds from the sale will initially be used to repay short term loans and support Enbridge’s secured capital program. 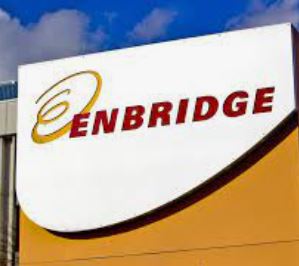