WASHINGTON — Joe Biden's campaign says the former vice-president will rip up President Donald Trump's approvals for the Keystone XL pipeline if he takes over the White House next year.

Campaign officials made Biden's first policy pronouncements on the controversial cross-border pipeline expansion, designed to ferry Alberta oilsands bitumen to refineries on the U.S. Gulf Coast, in a statement today to Politico.

Biden is no stranger to standing in the way of the Calgary-based TC Energy project, which he first opposed as a member of Barack Obama's administration, which formally blocked construction in 2015.

Trump has since approved construction permits for the project, but a federal judge in Montana halted construction last month after environmental groups complained that the impact on endangered species in the state hadn't been properly assessed.

The expansion — a 1,900-kilometre line between Alberta and Nebraska — has been beset by delays, protests and injunctions almost since its inception, and became a major flashpoint in 2011 when celebrity-studded protests outside the White House helped crystallize environmental opposition to the energy sector.

Alberta Premier Jason Kenney, meanwhile, has committed $1.1 billion to the project as his Conservative government extends outreach efforts in the U.S. in hopes of breathing new life into a sector hit hard by record-low oil prices and the economic impact of COVID-19.

This report by The Canadian Press was first published May 18, 2020. 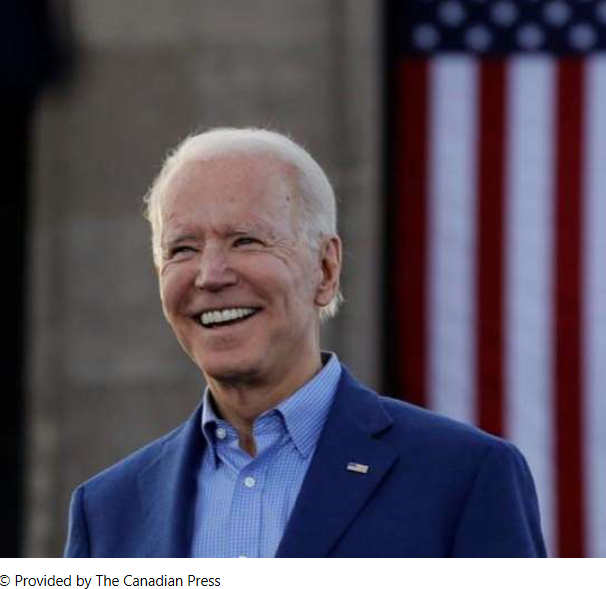